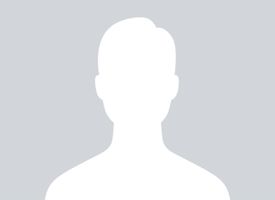 103
Products
Powered With By AVANA
x 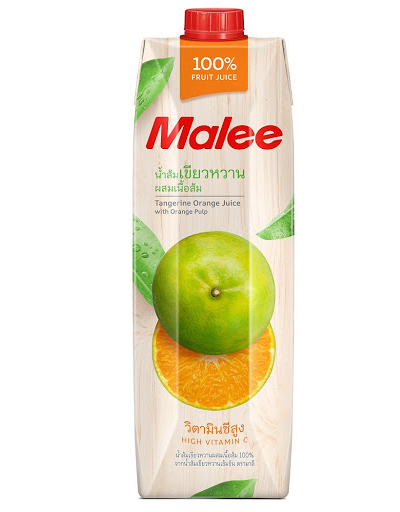 The name was first used for fruit coming from Tangier, Morocco, described as a mandarin variety.[3] Under the Tanaka classification system, Citrus tangerina is considered a separate species. Under the Swingle system, tangerines are considered a group of mandarin (C. reticulata) varieties.[4] Genetic study has shown tangerines to be mandarin orange hybrids containing some pomelo DNA.[5][6] Some differ only in disease resistance.[7] The term is currently applied to any reddish-orange mandarin[citation needed] (and, in some jurisdictions, mandarin-like hybrids, including some tangors).[8][9]

Tangerines are smaller and less rounded than common oranges. The taste is considered less sour, as well as sweeter and stronger, than that of an orange.[10] A ripe tangerine is firm to slightly soft, and pebbly-skinned with no deep grooves, as well as orange in color. The peel is thin, with little bitter white mesocarp.[11] All of these traits are shared by mandarins generally.